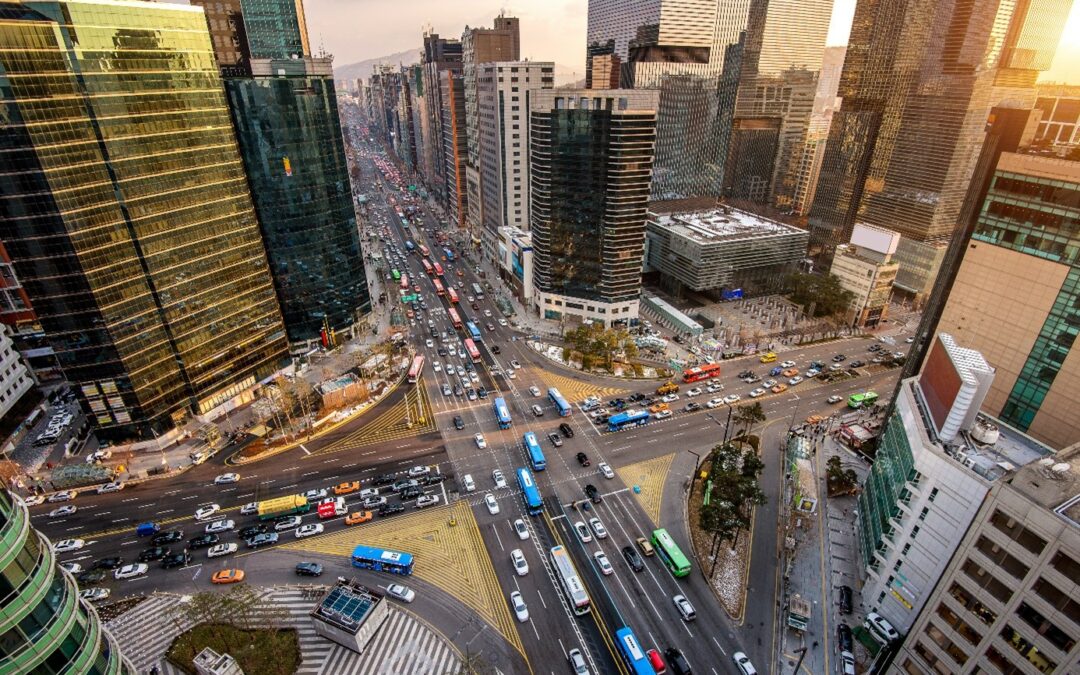 The term intersectionality describes the interplay of different discrimination factors and focuses on the consideration of their interactions. The “intersection” stands metaphorically for a street crossing where traffic can come from several directions. Therefore, as is common with a road intersection, the risk of an accident can come from multiple directions. It is the same with the forms of discrimination that can overlap or intersect. Sex/gender, sexual orientation, religion or belief, nationality, age, social origin, or physical and mental abilities not only represent diversity characteristics but are also discrimination categories at the same time. People can be discriminated against on the basis of one or more characteristics.

American lawyer Kimberlé Crenshaw first used the term in the late 1980s to criticize corporate hiring practices and the failure to recognize Black women’s lived realities and experiences of discrimination. This was because, unlike the white population and Black men, Black women were given notice of termination as a result of downsizing. However, the legal basis denied Black women standing to sue because the court provided evidence to the contrary. This evidence indicated that White women and Black men nevertheless continued to be employed and thus there was no case of discrimination against women or Black persons. The category of “Black women” had not previously been a recognized ground of discrimination for legal action. Crenshaw consequently pointed to the intersectional discrimination or multiple discrimination that affects Black women on the basis of their “sex” and their “race.” The concept of multiple discrimination helps to better understand the situation of Black women in its complexity and to adapt diversity measures against structural discrimination in organizations. She also succeeded in identifying existing legal gaps in anti-discrimination work. She further called for an overhaul of feminist and anti-racist work.

Discrimination in the application procedure

Field tests and studies show that discrimination plays a significant role, especially in job applications. A study reveals disadvantages during the application process. In the study, 1500 fictitious job applications were sent out and the feedback was analyzed and evaluated. Applications were sent from three fictitious persons who had the same qualifications, but different names and a slightly different appearance. The evaluation reveals clear conclusions about the disadvantage of certain groups. While Sandra Bauer received the most feedback and invitations, Meryem Öztürk, who has the same appearance but a Turkish name, received significantly less positive feedback. It was even more blatant with the same application, but with a picture of a woman wearing a headscarf and a Turkish name. In this case, it was found that she had to apply 4.5 times more often than the applicant Sandra Bauer, just to be invited to an interview.  Here, the size of a company as well as the qualification had no influence on the final result. This makes it clear that in German companies, applicants with Turkish names and headscarves are at a much greater disadvantage than their peers without these characteristics.

Here the concept of intersectionality comes into play again, because the women in the study are discriminated against on the basis of their religious ascription (headscarf), their gender, and their migration background, although they had excellent German language skills and German educational biographies.

But the problem of discrimination increasingly worsens as the level of qualification rises. For higher positions, women with Turkish names had to apply 7.6 times more often than Sandra Bauer.  In Germany, migrants are still rarely considered for positions with higher professional status, regardless of their qualifications.

The intersectional approach shows that discrimination categories should not be considered alone and that they can reinforce each other in their interaction.